Brecksville is a city in Cuyahoga County, Ohio, United States, and a suburb in the Greater Cleveland area.

Brecksville was founded in 1811, four years after several men — including Colonel John Breck — purchased the surrounding area. After the land was surveyed, Seth Payne, one of the surveyors, brought his family and settled in the area in June 1811, and he was soon followed by many other families. Although Colonel Breck never lived in Brecksville, his three sons did, and members of his family continued to live in Brecksville until 1934, when his great-grandson Dr. Theodore Breck died. An early historical account of Brecksville was written by William R. Coates and published by The American Historical Society in 1924.

Brecksville was incorporated as a village in 1921, and it gained the status of city in 1960

Brecksville is defined by its wooded bluffs and ravines which are a result of the geological confluence of the Glaciated Allegheny Plateau and the Great Lakes Basin. Brecksville's eastern border is traversed by the Cuyahoga River and borders Sagamore Hills Township and Boston Township, southern border Richfield Township (all three townships in Summit County), western border Broadview Heights and northern border Independence. Please remove some of the selected filters.
The data relating to real estate for sale on this website comes in part from the Internet Data Exchange program of NEOHREX MLS. Real estate listings held by brokerage firms other than NORMLS are marked with the Internet Data Exchange logo and detailed information includes the name of the listing broker(s). Information Deemed Reliable But Not Guaranteed. NORMLS might not display the entire NEOHREX MLS IDX database on this website. The listings of some real estate brokerage firms may have been excluded. Updated: 26th February, 2021 4:10 PM 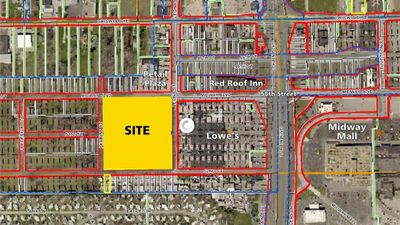 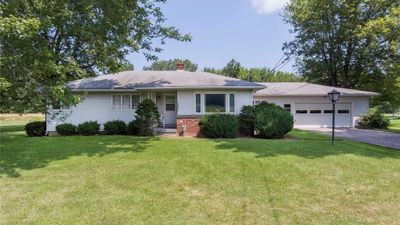 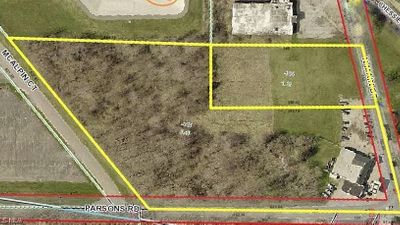 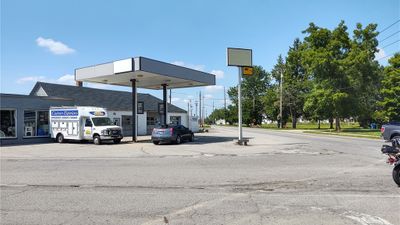 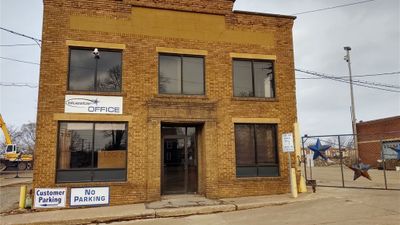 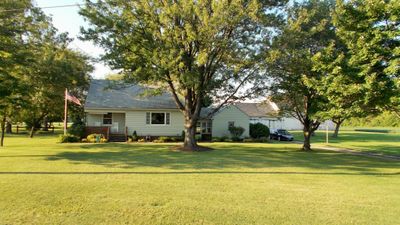